Join our Community
Follow us
and discover what’s new in the world of growing! 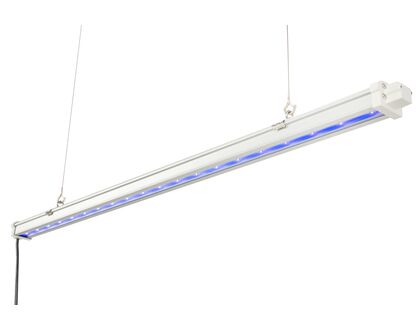 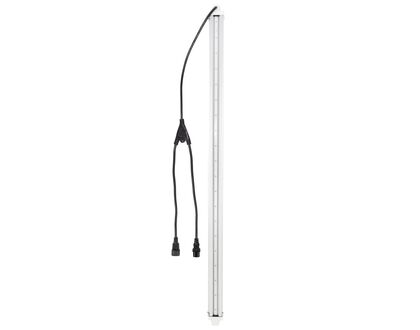 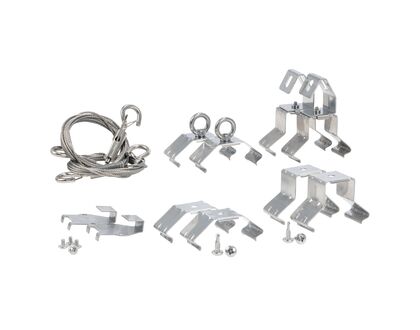 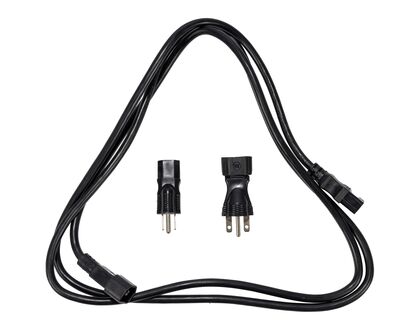 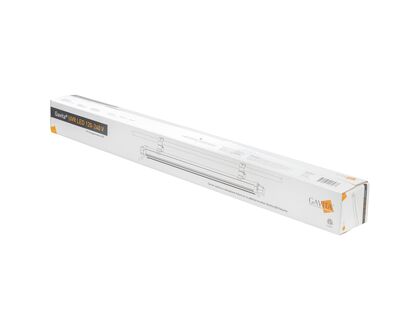 The Gavita UVR LED is intended to be used primarily in greenhouses or in climate rooms.

The Gavita UVR LED 120-240V can be used as a stand-alone LED or to boost UV input when used with full-spectrum Gavita LED rail fixtures. The UV-A Supplemental LED fits directly into the chassis of the Gavita 1700e LED allowing for ease of installation and enhanced lighting. This light can be used in wet environments and performs optimally when the max ambient temperature is between 68~104° F / 20~40° C. The UVR can daisy up 32 units at 120 Volts and 59 units at 240 volts.

What's included in the box?